The spatial resolution of telescopes obtaining images from the ground is generally limited by two things -- the size of the telescope and the quality of the atmosphere ("seeing") on that night. The Palomar 5meter, for example, is a pretty darn big telescope, but the seeing is not always fabulous. The images you obtain from Palomar are often limited by the seeing, and are "smeared out" compared to what you could obtain if, say, there was no atmosphere. If there was no atmosphere, generally the most important thing in determining your spatial resolution is the size of your telescope. That, combined with the wavelength at which you are observing, gives you a diffraction limit.

Every telescope in space can produce images limited only by the effects of diffraction -- this effect is stronger for longer wavelengths and smaller telescopes -- but diffraction will only be noticed if the camera on the telescope samples the telescope's output finely enough. Spitzer's images are diffraction-limited. Most of Spitzer's images of point sources show diffraction rings because of the telescope's small size (85 cm) and long observing wavelengths (3-160 um). In practice, what this means is that very bright sources, especially those seeen with MIPS, will appear to have rings around them - this is the first Airy ring, e.g., a result of the way the telescope responds to light of this wavelength. It's not really a ring around the object. (Wikipedia entry for Airy ring and for diffraction-limited system. Consult your local intro astronomy textbook for more/more reliable information.) 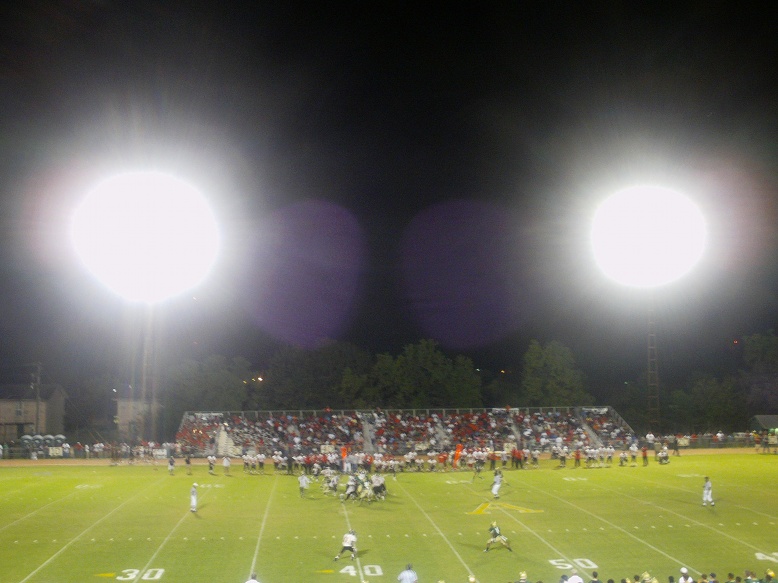